Improving the digitalization process in Serbia 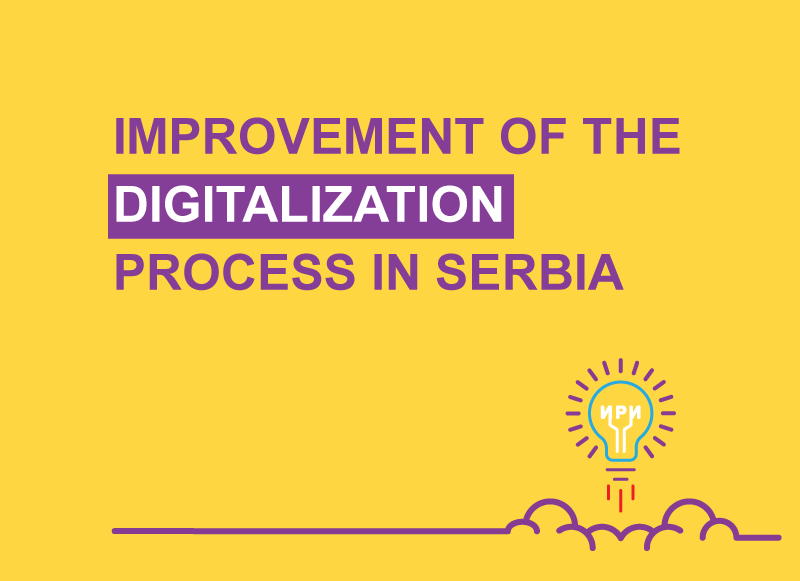 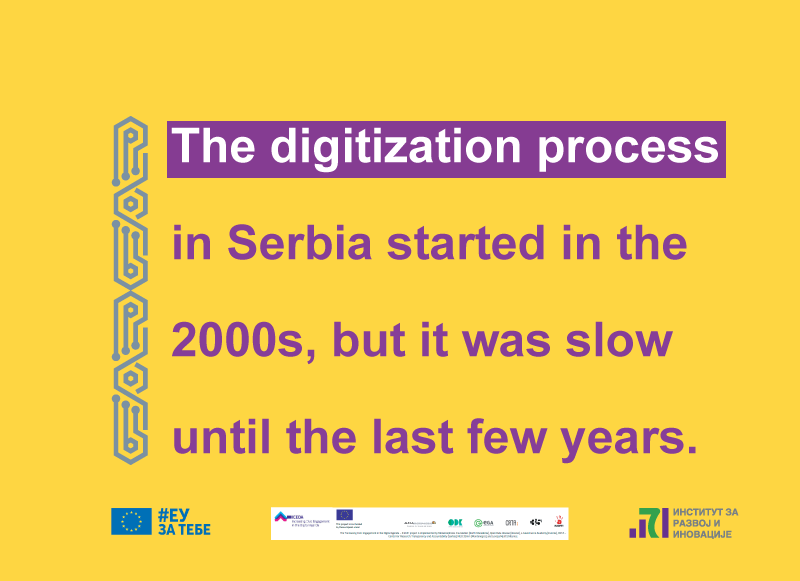 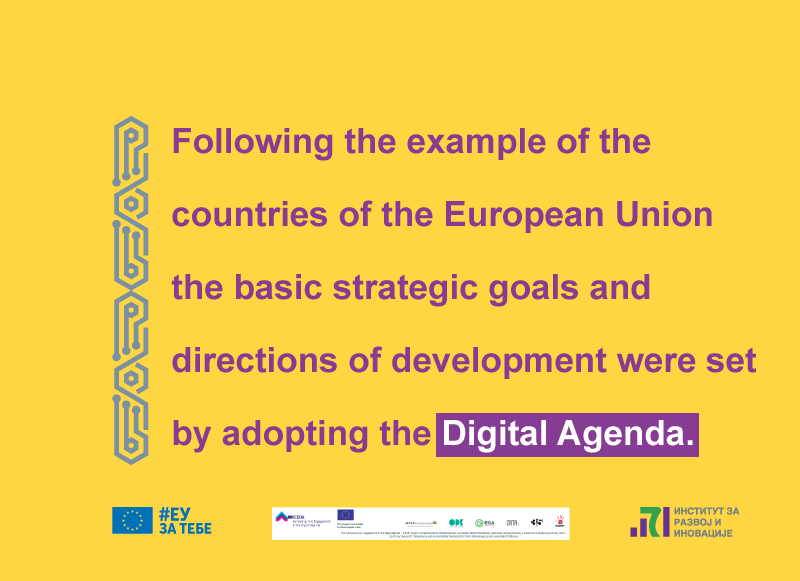 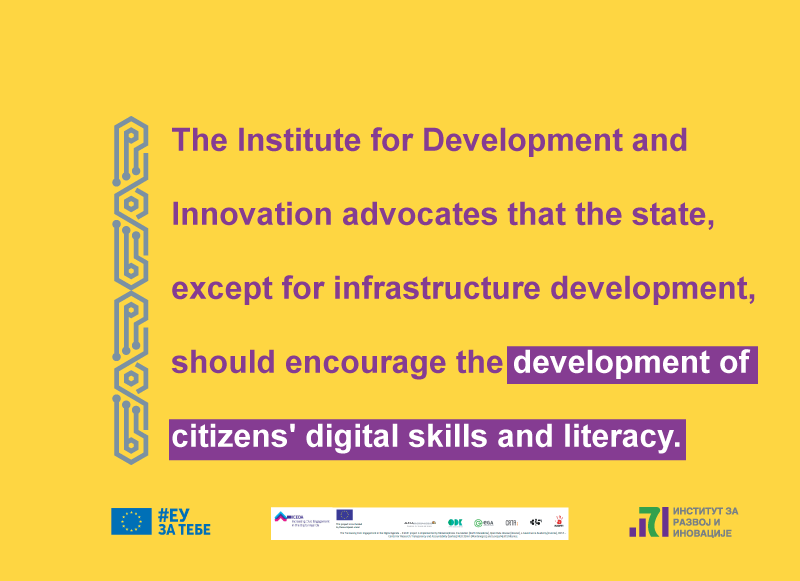 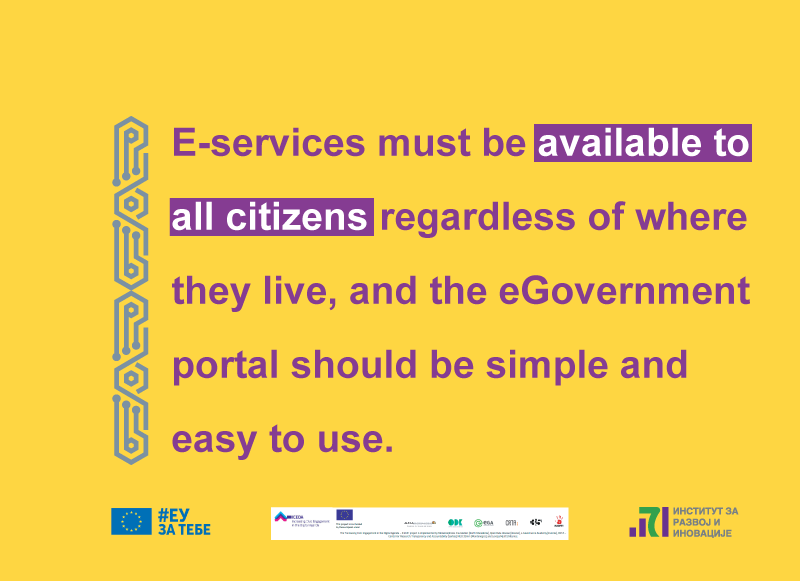 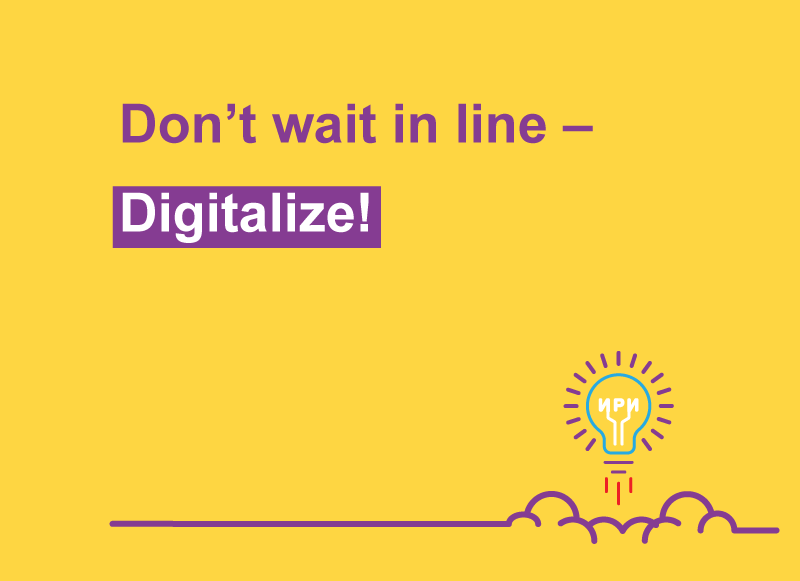 The process of digitization in Serbia began in the 2000s, but until the last few years, it proceeded slowly due to the insufficient activity of the state when it comes to its role in the process. The adoption of the Digital Agenda in 2006 marked the beginning of the strategic and planning process. The agenda initially consisted of two strategies: the Strategy of Electronic Communications Development in the Republic of Serbia for the period 2010-2020 and the Strategy for the Development of the Information Society by 2020 which was later supplemented with new strategies.

The adoption of the Digital Agenda set the basic strategic goals and directions for the development of digital communications and information and communication technologies in the country, following the example of European Union countries. The development of electronic administration is one of the set goals, the realization of which should encourage the development of the economy through the improvement of the business environment and the international position of the country’s economy. The adoption of the Strategy for the Development of Electronic Administration from 2009 to 2013 completed the strategic framework for the development of electronic administration. The strategic implementation of digitization requires the determination of priority groups of users of digital services. Also, it is important to work actively on the promotion of e-services in order to attract all citizens with Internet access to use the portal. The preparation of employees in the public sector for digitization should be carried out through training and retraining.
Open the analysis
Previous project
Next project