CYE in Bosnia and Herzegovina 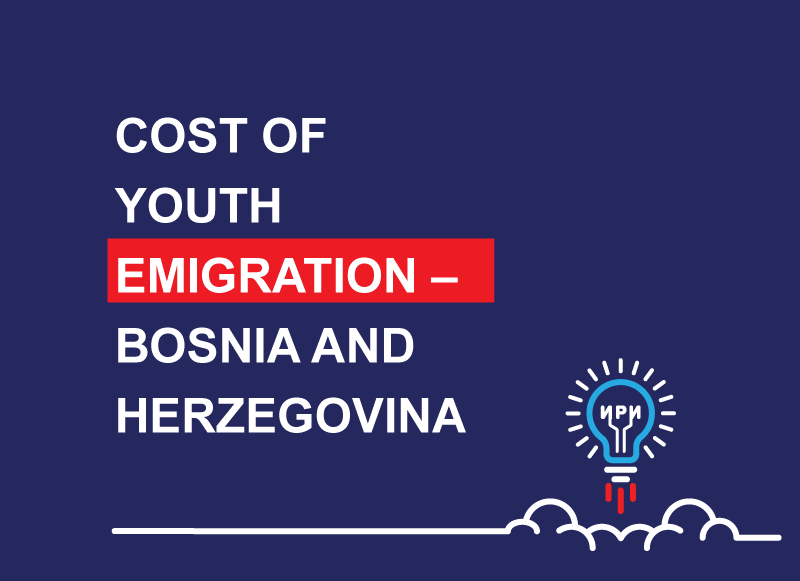 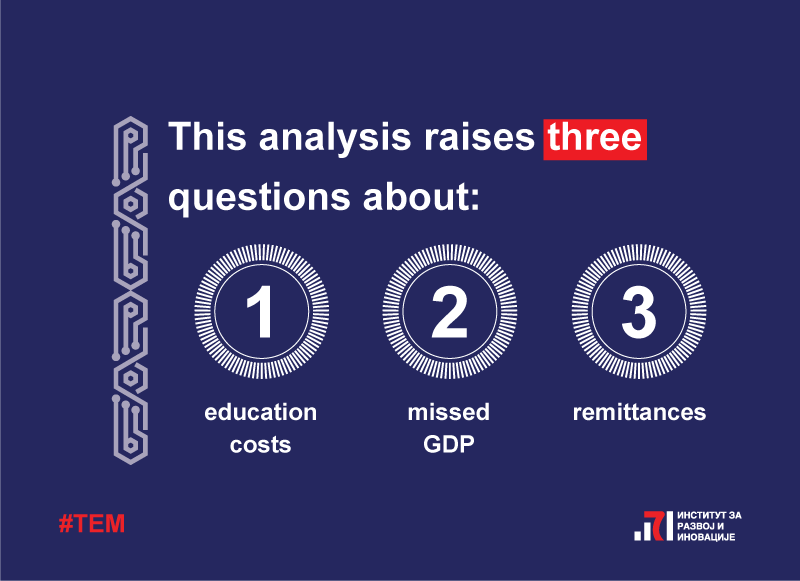 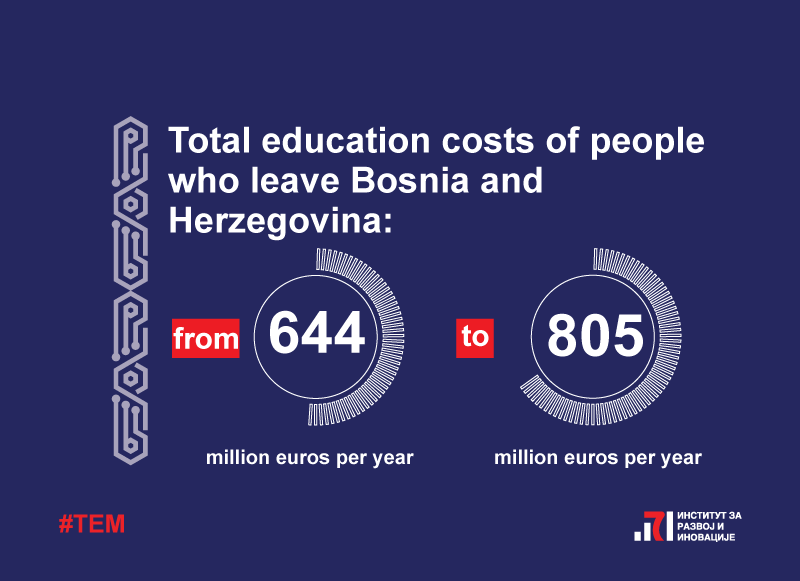 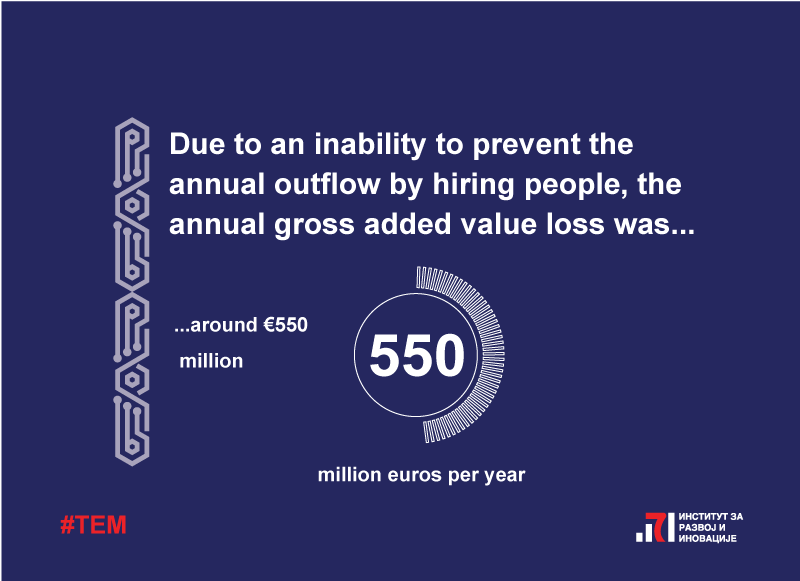 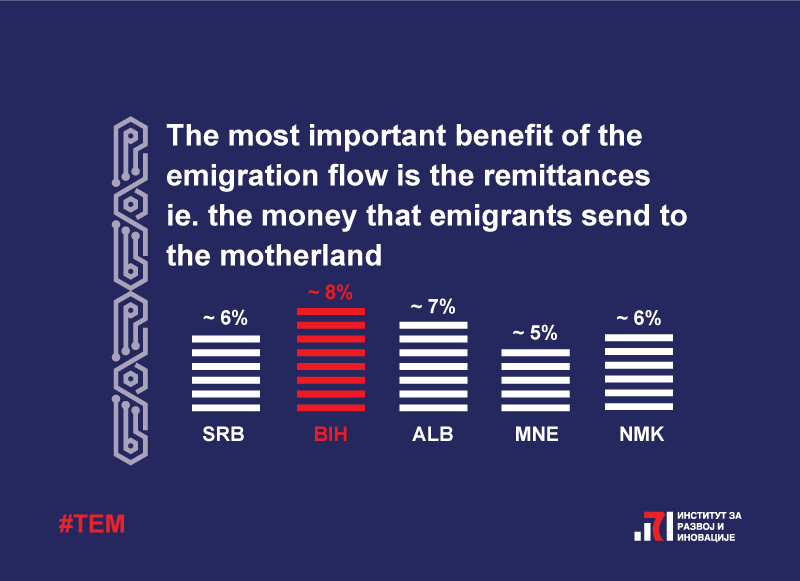 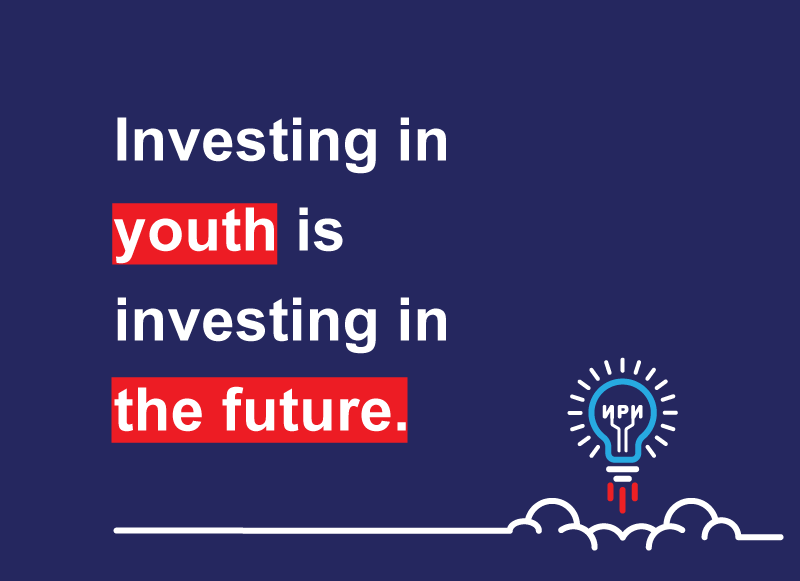 Migrations of people from the former Yugoslavia to Western European countries began in the 1960s, following agreements between the Yugoslav government and the leaders of Austria, France, Sweden and Germany.

Results shoe that directly and indirectly, due to the inability to prevent the departure of one citizen by productively employing them, a potential GDP loss of around 21,000 euros per person is generated.

The contribution of remittance and other personal transfers to the GDP in the amount of 8% means that Bosnia and Herzegovina is one of the top countries in Europe regarding the amount of contributions to its GDP.

In Bosnia and Herzegovina, the data on emigration is not adequate to create an analysis of scope, age, sex, educational structure and other characteristics, nor is there a database that we can use to systematically follow the phenomenon in the future.