What is the future of the Western Balkans?

Home - Analysis - What is the future of the Western Balkans? 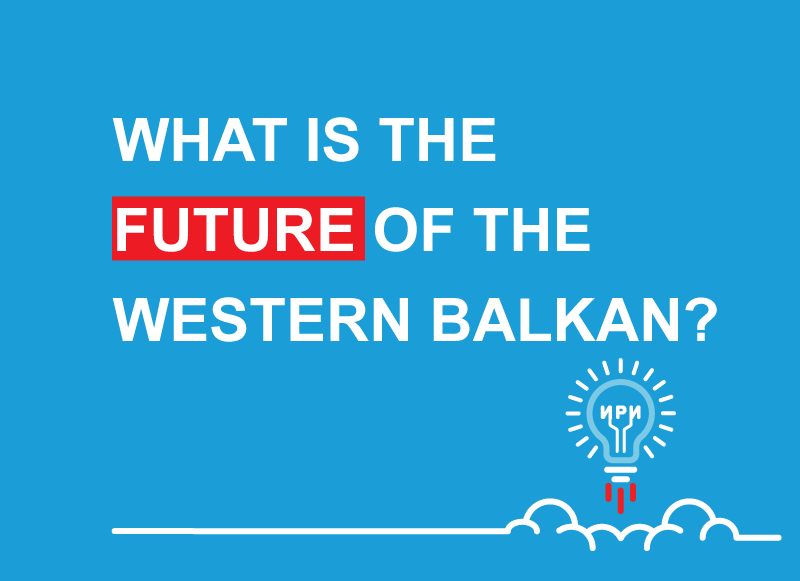 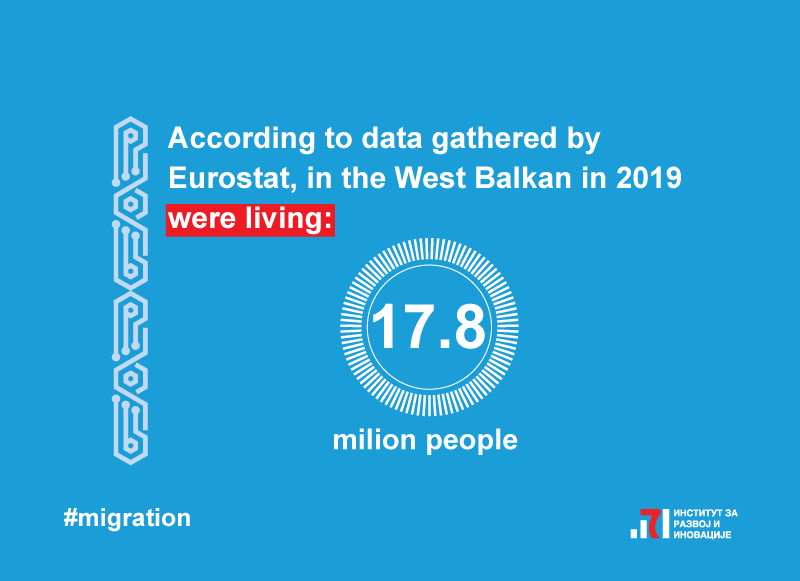 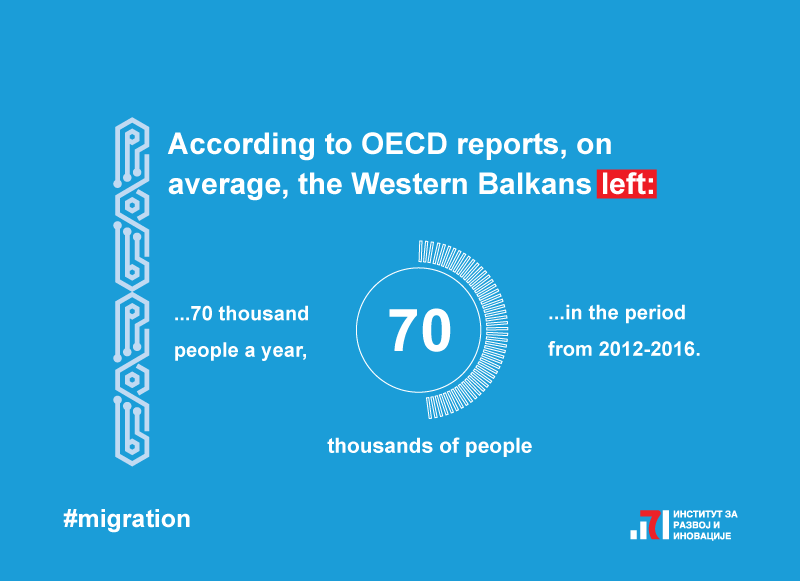 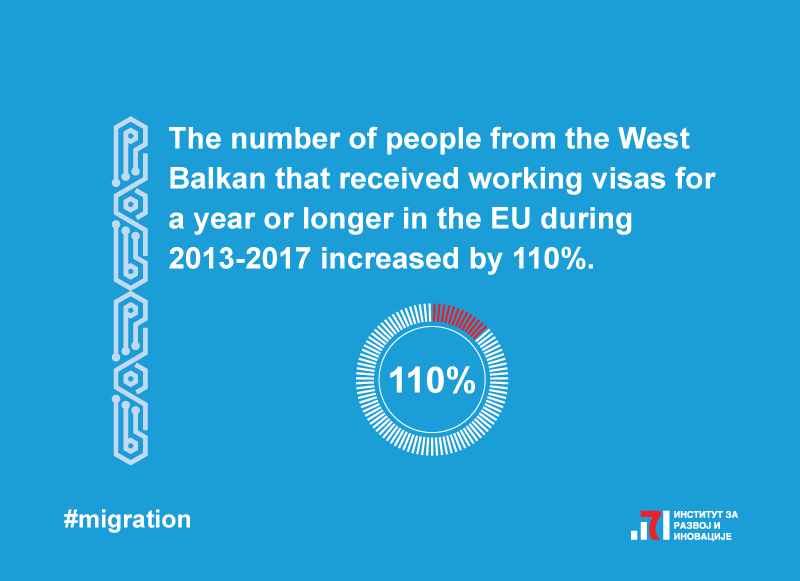 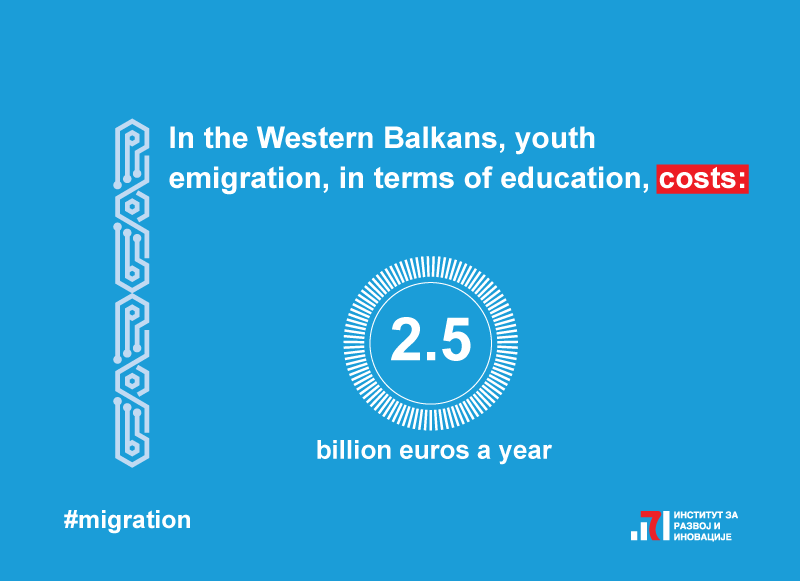 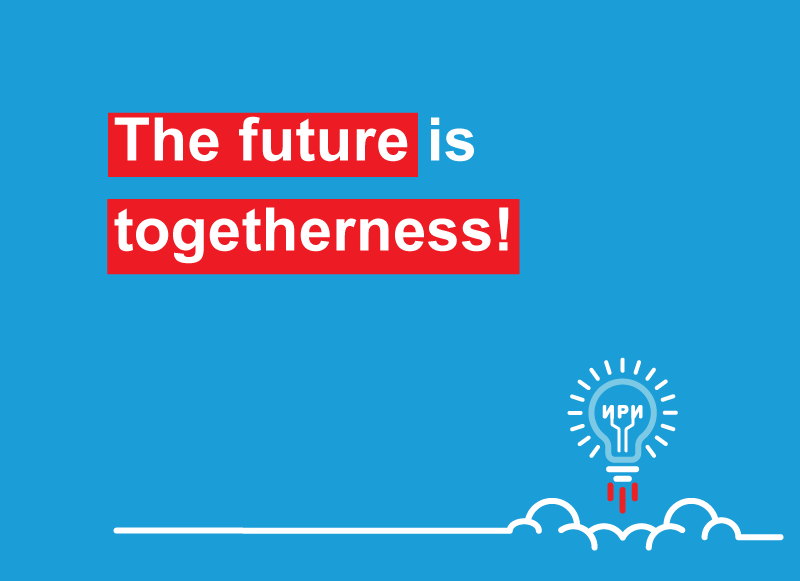 The analysis aims to argue the thesis that migrations, especially youth migrations, will influence the economic and political future of the West Balkan in the years and decades to come.

The question that this analysis wants to tackle is the number of people that live in this area; the number of people that emigrated and how did this process occur in the past years. Afterward, the results of the research on the topic of the costs of emigration that took place over two years will be presented. All of this is in the aim to finally answer the question of what does this region faces and what is the possible solution to improve the economic-political situation. The author concludes that the solution for the mentioned challenges should be looked for in enlarging the region through the process that is popularly called “mini-Schengen”. The reason for this is the belief that with enlarging the market to roughly 17 million people, the overcoming of birocratic barriers and increasing the flow of goods, capital, and people in the region of the West Balkan empower economically and become more interesting in the direct foreign investments and international corporations. Within this framework, this proposal of gathering the region should primarily stay on the economic aspect. The analysis was conducted as part of the project “Regional Youth Compact for Europe” conducted by the Center for Democracy Foundation with 13 partners from the region and European network ALDA.
Open the analysis
Previous project
Next project