Is Inflation personal and who suffers the most?

Home - Blog  - Is Inflation personal and who suffers the most? 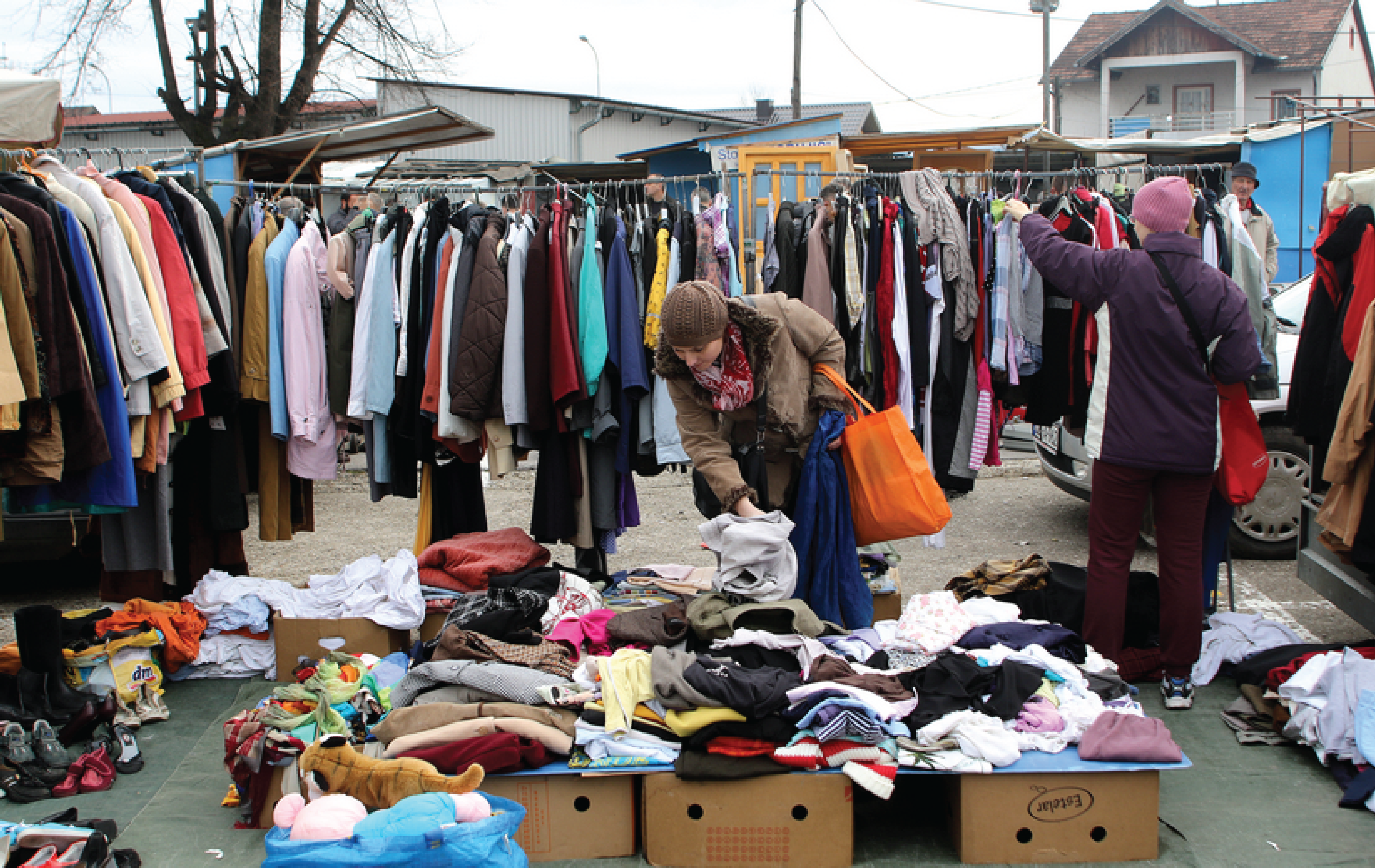 Is Inflation personal and who suffers the most?

Inflation is one of the things that interests almost everyone because it influences everyone, and how less you will be able to buy with your paycheck or pension than before. And every time something influences the masses and is difficult to measure, the same pattern occurs as usual in social sciences – the results of the research and statistics are rejected, data and methodology of the research are not read, there are ever existent conspiracy theories and liberal data interpretations.  When we add to the mix that for Serbia inflation is an especially difficult topic that reminds people of the 1990s and that some members of the academic community use the term “printing of money” in a mean and uncareful way the understanding and free interpretation of inflation is easy.

TO UNDERSTAND IF INFLATION INFLUENCES EVERYONE THE SAME WAY OR IF IT IS A PHENOMENON THAT TARGETS EVERYONE DIFFERENTLY, IT IS FIRST AND FOREMOST IMPORTANT TO UNDERSTAND HOW IS IT MEASURED AND WHAT KIND OF INFLATION IS BEING OBSERVED.

To understand if inflation influences everyone the same way or if it is a phenomenon that targets everyone differently, it is first and foremost important to understand how is it measured and what kind of inflation is being observed. As an important measure of inflation, we can use the index of consumer prices that the Statistic office of the Republic of Serbia measures on the monthly level. It is done in such a way that the prices of selected goods and services used in households are being observed. Goods and services that the households buy are separated in a so-called consumers basket, where each good has its share in the basket.  Here lies the main challenge, as the goods and services have their share in the basket, anyone can say that their share does not represent the real situation and does not match theirs and that for them for example (or their neighbors) food makes up to 30% of spendings, while they use 1% for wine and that thus they do not recognize the official inflation rate.

It is true though, everyone has a different consumers basket, and everyone suffers differently from inflation, but it is not only the problem of methodology and we shouldn’t reject it because of this. The economic phenomenon is not like physics, to make things constant. The looseness of social sciences leaves an opportunity for us to calculate our inflation, based on the goods and services we consume. It is not a challenging process, and with the official data and basic mathematical equations, you can calculate the inflation rate for the goods and services that you want.

I was curious to know that was the inflation rate in 2021 was to an imaginary retired individual, will the pension of roughly 30.000 RSD. I assumed that he spends 55% on food, utilities are 20% and he has no expenses for education. The number that I got that from this indicated that for him inflation rate is 4,2% which is not low and influences the standard of living, but I have honestly expected for it to be much higher than 4% which was the official inflation rate for Serbia in 2021 according to the Statistics Office of the Republic of Serbia, that most of us would say is not representative of the reality. I did not stop there and I have quickly calculated the inflation for an imaginary young person with higher-than-average earnings, around 100 to 120 thousand RSD, and I assumed that they would spend 20% on food, while gas, culture, and eating out would be higher than the usual for the national average where it is indicated that the inflation rate should be 4%. The result that I got was that the inflation rate for this person was 4.1% in 2021. Again, it was surprising for me that it did not deviate more than the official data indicates.

Even though the inflation rate itself doesn’t deviate a lot between the social classes, that doesn’t mean that it influences everyone in the same manner. The first reason for this is that the expending of the “consumer basket”, or how much money is put in it, is not the same for everyone. When you have a low income of 30 to 40 thousand RSD, if you spend 50% of it on food, and the prices of meat go 5% up, vegetables 8% it will hurt you quite a lot, and you will not be able to buy as much as before. On the other hand, when you earn between 100 and 150 thousand RSD, inflation will influence your lifestyle, but you will mostly feel the gas prices going 12,5% up and you would now have to spend 17 instead of 15 thousand on the monthly level.

the collusion is that inflation hits and hurts the most vulnerable and those with the lowest incomes, while for the others it is a phenomenon that lowers their purchasing power, but people end up adapting to it.

From the abovementioned, and those that were asked as the question in the title, we can conclude that measuring the inflation rate and representativeness of the consumer basket should not be as resented by the public as it usually is; as much as we change the share of goods and services in our study, the inflation rate does not deviate a lot from the one presented by the Statistics Office. In the end, the data about the inflation of individual goods and services are available to the public, and with the easy calculation you can measure your inflation for 2021 and thus you will know how much more money you have to spend to keep your standard of living, how much of a pay raise to ask for, for it to stay on the same level and not influence your life. Then why are people so angry at the representative consumer’s basket.

Another conclusion is that inflation hits and hurts the most vulnerable and those with the lowest incomes, while for the others it is a phenomenon that lowers their purchasing power, but people end up adapting to it. Inflation targets those with lower income because they don’t have a lot of possibilities to adapt when buying less meat, fuel, vegetables, and utilities – they already have the least to spend and are below the minimum for a normal life and to function. That is why government lead economic measures should have in mind these groups of people at first, and think about their needs, especially those that are highly correlated with the basic existence.

P.S. If you want to calculate your own inflation rate for 2021, can get in touch with me and I will send them an excel sheet with formulas – it is fast and precise.

Author: Nenad Jevtovic, BS in Economics (Article developed within the project “Write about public finance!” supported by the Embassy of the United States of America)