Economic potentials of 11 cities and municipalities 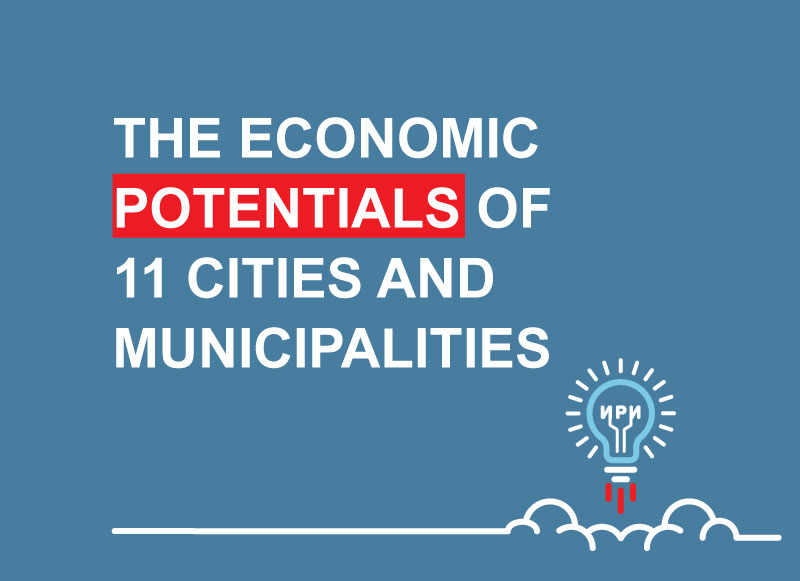 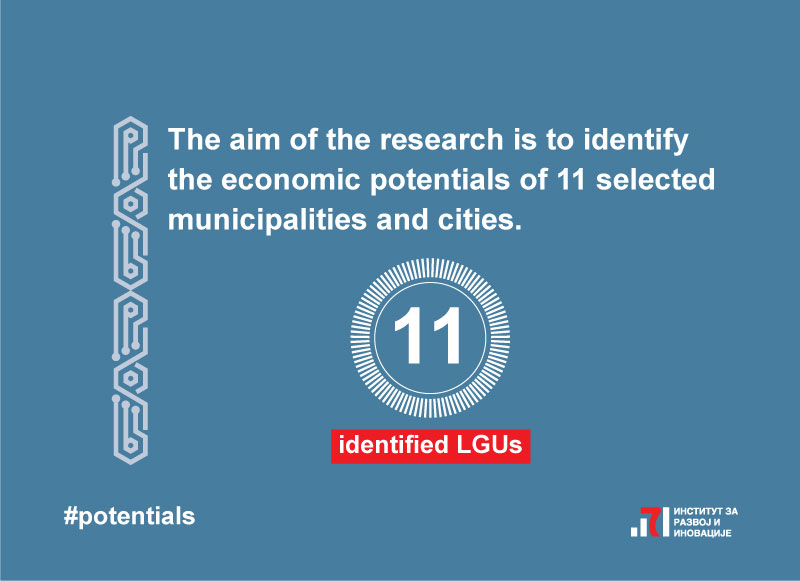 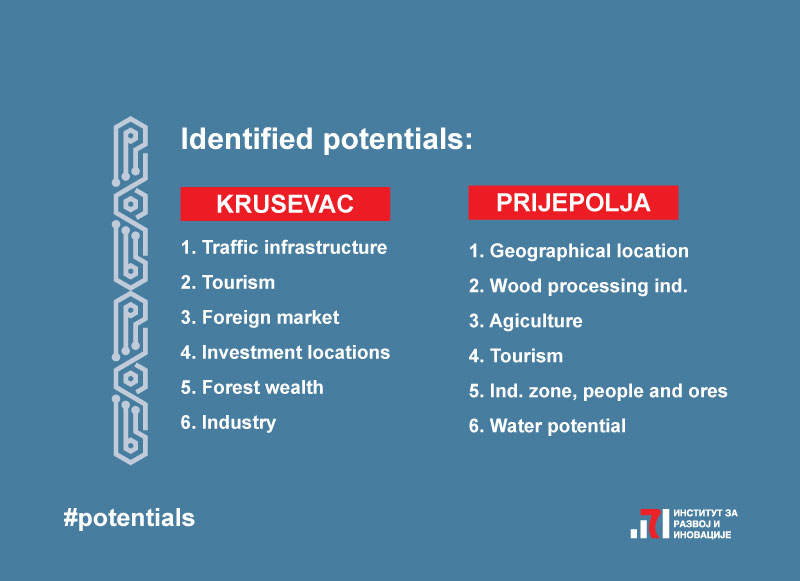 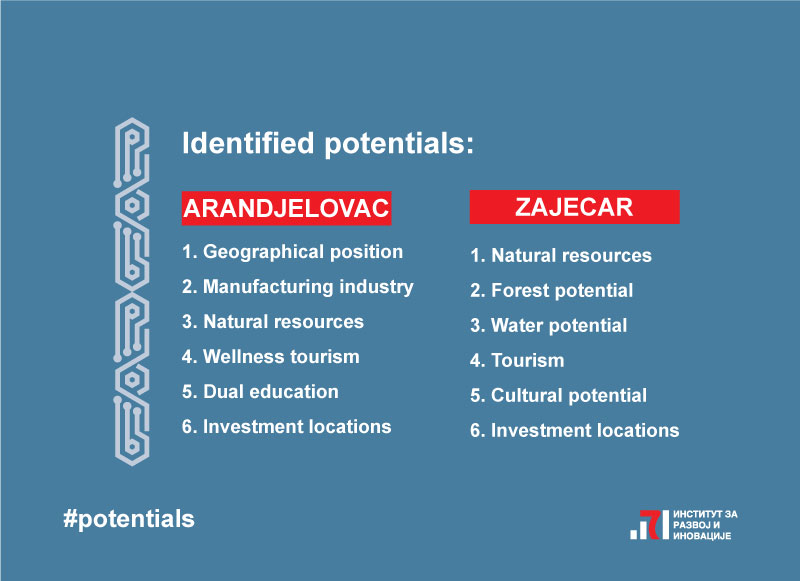 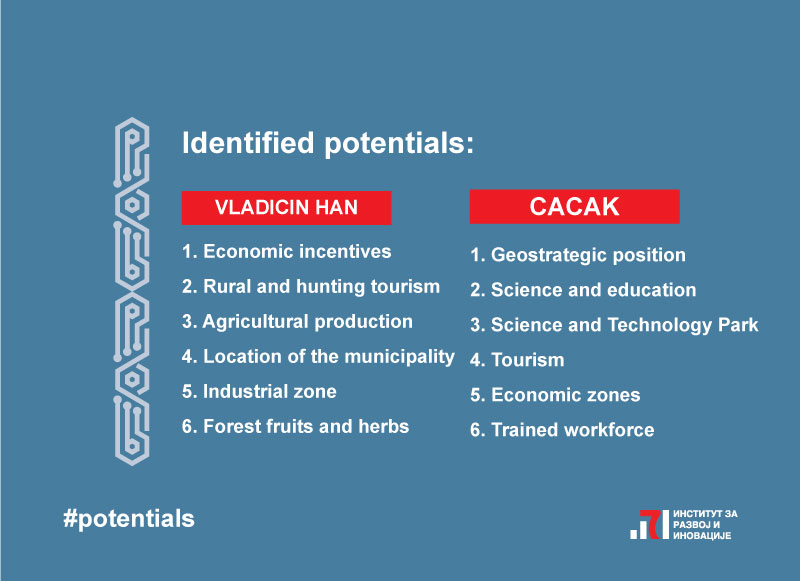 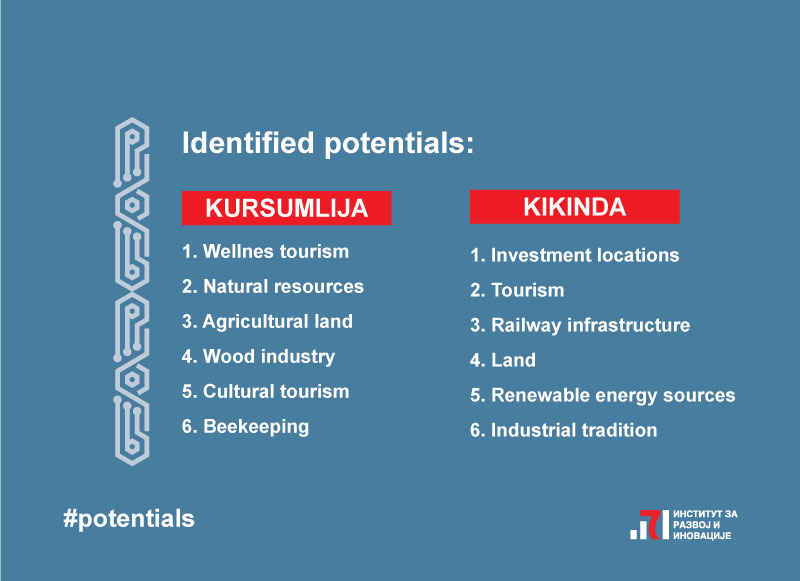 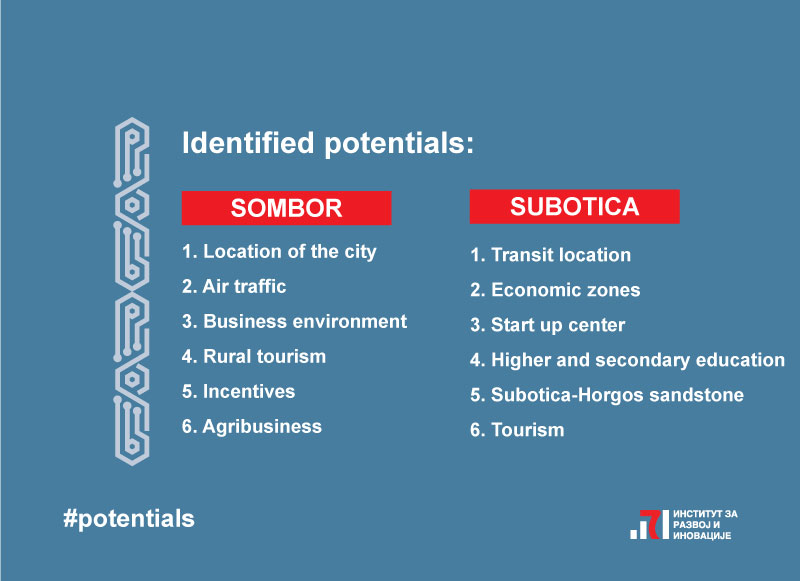 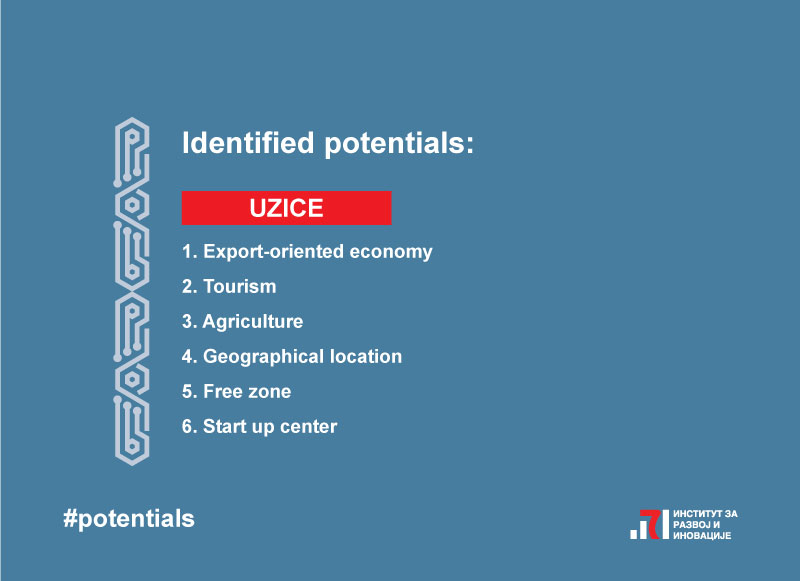 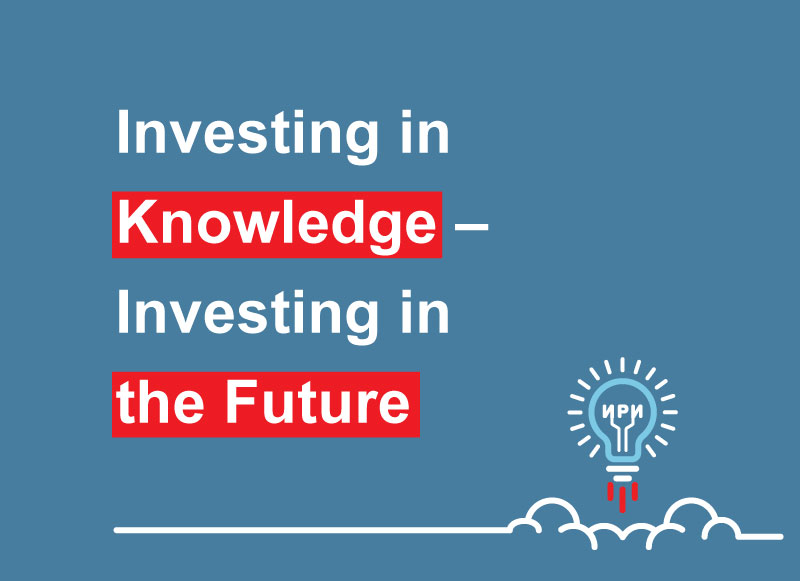 The aim of the research was to identify, based on publicly available data, strategic documents, as well as information obtained through interviews with local representatives, economic potentials of 11 selected municipalities and cities in the Republic of Serbia.

The local self-government units observed were Arandjelovac, Zaječar, Kruševac, Prijepolje, Vladičin Han, Čačak, Kuršumlija, Kikinda, Sombor, Subotica and Užice. During the research that lasted several months, some of the basic economic potentials of the mentioned cities and municipalities were identified.

Within the analysis of each of the mentioned local self-government units, the goal was to identify 6 potentials that can be activated in the future, and which represent an opportunity for young entrepreneurs, but also all others in doing own business.

The conclusion of this research is that the basic precondition for activating the potential of the analyzed cities and municipalities, but also all other places in the Republic of Serbia is further development of infrastructure and traffic, well-defined measures and support for young people to start own business, as well as improvement of local educational institutions and opening of start up centers.

The research is part of the project implemented by the Youth Business Forum, and is supported by the Ministry of Youth and Sport.